Check out the guy in the silly hat ;)

Also, can anyone get the video to run, so far I got nothin' :(

First off had an amazing weekend, thanks to all involved.

It was a great weekend of Geekery, Charity and good times... went with the UACM crew on Saturday for the colony sweep and got interviewed for the upcoming people of record story and photo'd gearing up, in action and our honour guard for a friend who returned safely from overseas :)  The Yip Yip costume as a huge hit, I made an appearance at the bar and Star Trek party on Friday night and wore it at the masquerade and a bit after the show and the dance.  The original idea was to present it out of competition but I found out another entrant did something similar, so we teamed up then had my buddies Chil and Ghost prep to pull me back out on stage to promote the charity auction.  The costume cost me under $20 to make and a lovely lady bought it for $75!  Also some of my autographed security shirts went for about $200 apparently! Wow great going! :D

Geek points to the Nth Degree... Adam Baldwin, who played Jayne Cobb (the character I outfit as) actually pulled me into his interview on Saturday with Space Channel, then mentioned me on Sunday and pointed me out from the stage... and since then has mentioned me a few times on twitter... wowsers, so cool.

There's so much to chat about, will pull up a proper report when I get the chance, including pics and vids... again thanks to all involved, it was a great show :D

Literally as I was pulling gear out of the car to get to the hotel room I got dispatched to a run to South Carolina starting 7am Monday morning, hence my alacrity it getting outta Dodge Sunday in hoped of getting some sleep.  I made it home safely around 8pm tonight, currently unwinding and trying to cool off - my brain will be in a better place by the weekend... so exhausted, but feelin' good, ya know :)

As fortune has flowed, I have two rooms available for DragonCon that I can get rid of but would prefer to help out friends/acquaintances/locals first.

Rooms will be offered to the other lj comms at a later date.

Any hassles will result in rooms (both) and transfers being canceled outright, I ain't got time to secede ;) I can easily cancel both rooms without penalty until a certain date, previous arrangements fell through and their loss is your gain. ;)

EDIT: Also a friend of mine has a room available at the Hilton for Dcon, will forward your contact information if interested.

This is just amazing, I've since saved the video and converted it to mp3 for personal enjoyment ;)

Context for those unaware: This version of the famous rock song is referred to "The Music" that plays a significant role at the end of season 3 leading into the final season of Battlestar Galactica.

This version just gives me chills listening to it both for how amazingly well it is done along with hearing Bear McCreary's work taken beyond the realm of scifi fans.

Enough of my ramble, please enjoy :) 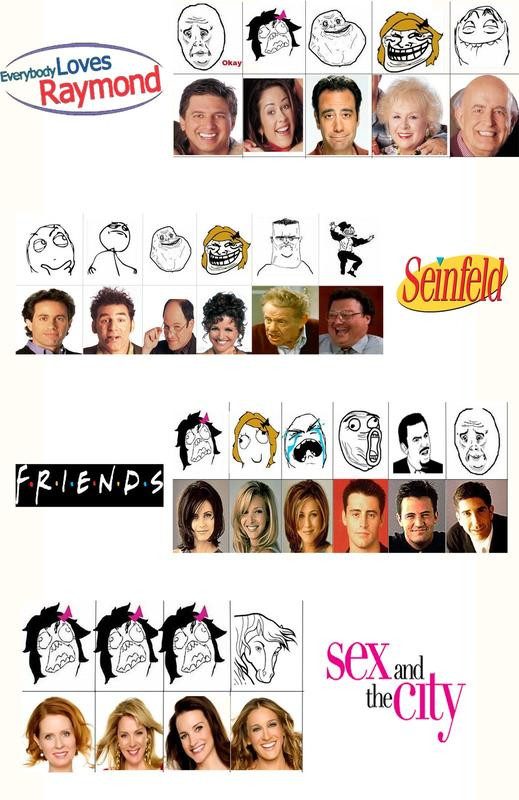 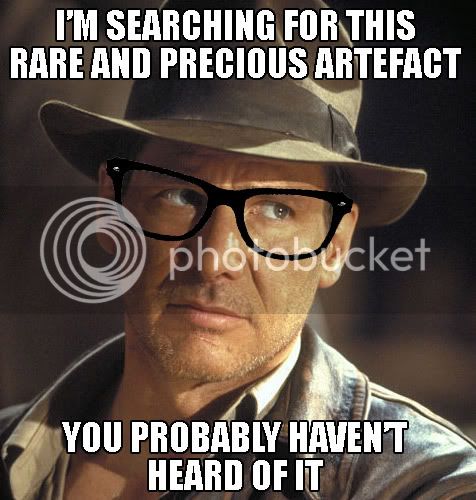